(verb)- to drop in a photo unexpectedly…to hop in a picture right before it is taken.
sarah: hey why is jimmy in the background of our prom picture?
ryan: idk, he must have photobombed it at the last second.
#photobombing#photobombs#photobombed#picture#photo 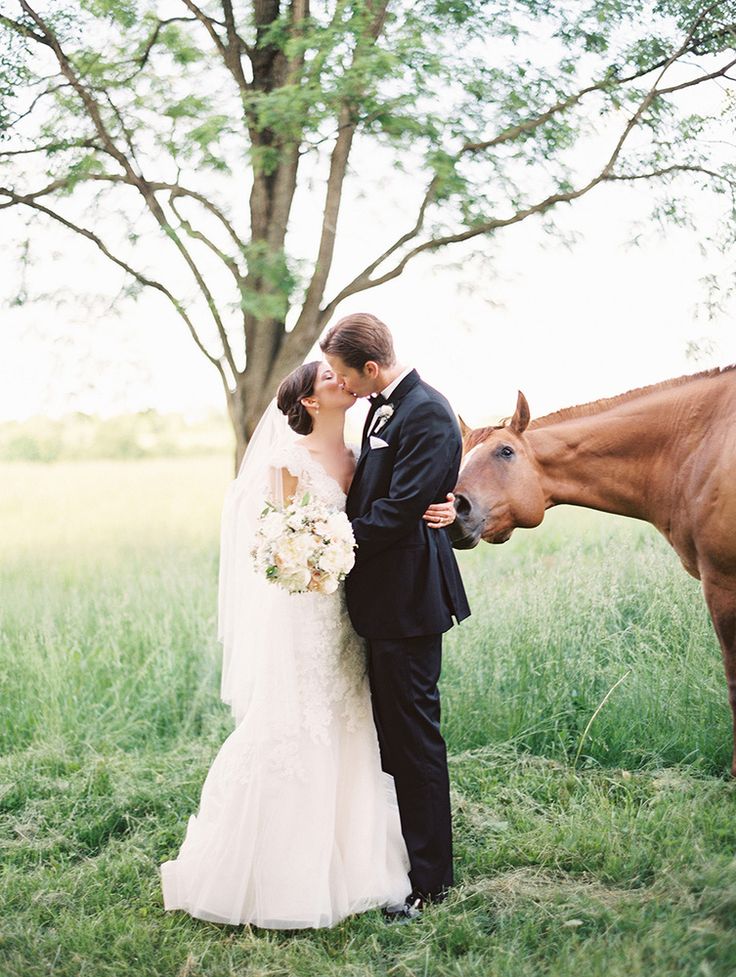 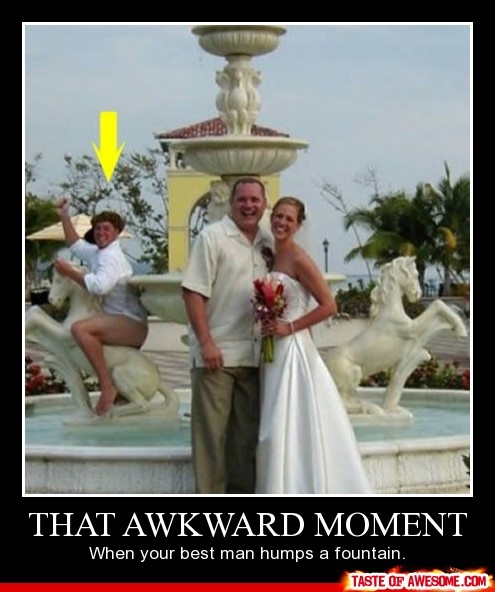 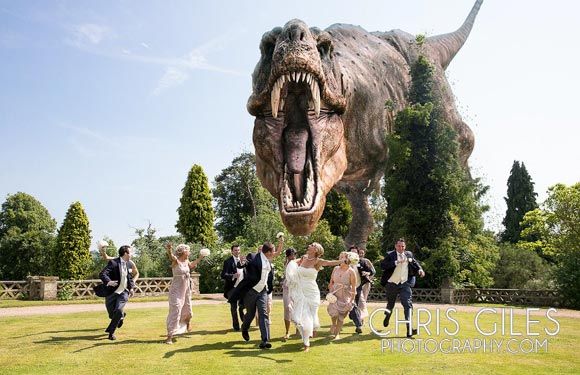 Photobombing is the act of accidentally or purposely putting oneself into the view of a photograph, often in order to play a practical joke on the photographer or the subjects.[2] Photobombing has received significant coverage since 2009.[3] In discussing a “stingray photobomb” picture that went viral, Andrea DenHoed suggests that the photobomb label “implies a narrative of surreptitious sabotage,”[3] although in the sense of unintended and/or initially unnoticed people in the background of spoiled photographs, photobombs have existed for much of the history of photography.

Photobombing has been known to get global exposure, mainly due to the bandwidth and ease of dissemination afforded by the Internet, and the abundance of snapshots by smartphone cameras and other hand-held devices. A number of websites include sections on them, or are entirely devoted to photobombs.

In 2014, “photobomb” was named Word of the Year by Collins English Dictionary.[4]

A related term is videobombing, which applies the concept to video footage instead of a still photograph.